Save the Bonneville Salt Flats

Brent Singleton will be escorting a bus load of students from Salt Lake City to World Finals, October 5, 2007; as part of a Utah Clean Cities Coalitions program.

World Barstool Record was established at 48.4 mph at http://www.saltflats.com/barstool.html by averaging the times of the Ice-Cream/Soda "No Fuel Barstool" "Lakester Classification" and owner/driver

Robb Spencer; pitcrew, wife Debra and Kaden.  Brent Singleton is to drive the environmentally friendly stool (rules allow only one 12v battery) in the "Streamliner Classification" for digging in his pocket for some trick parts and paying for the support of having Brent's mentor, Dennis Berube www.currenteliminator.net  (series wound motor guru), rebuild the motor for victory.   Brent had the stool for about a year and the Spencer's still couldn't decide how much to sell it to Brent for, so it was decided to collaborate in both categories, like you and your family of friends can do.  The Spencer's had been chasing the record for years and Dennis rebuilt the motor as a personal favor to Brent.

A science fair project in junior high inspired by following American Solar Challenge (ASC) Chicago to California, proved that Bonneville Salt Flats is the safest and FASTEST solar rayceway in the world and submitted my hypothesis to ASC and others to please bring a solar vehicle to the salt.

A little more about what environmentally friendly happenings (on the salt in 2007) can be seen at www.Race2TheFuture.com and the worlds first hydrogen-electric fuel cell race.

So, USU Solar Vehicle Design Team Members, would you please bring your solar vehicle to the salt flats rayceway, 2008?

At the end of the raceway, Brent picked Kirk Swaney up with a celebratory cold drink for establishing a world record!

My name is Brent Singleton, student, and member of The WSU Environmental Club.

I congratulate you on having a fine looking solar vehicle:  http://www.mech.utah.edu/senior_design/06/index.php/SolarCar/HomePage  I bet you guys thought you had the first and only solar vehicle in Utah?

Question:  Is it fast?  ...because I hereby challenge you to come beat me at Electric Power Meet at Bonneville 2008, www.saltflats.com

Since junior high school I have been Bonneville Salt Flats Alternative Fuel Event Coordinator and been trying to get Electrathon racers to Bonneville.

Last week was the first response for Electrathon racing at Bonneville, September 2007.  TWO showed up!

We are preparing a suspenseful article talking about how they dueled one and another, at 85.3 mph and the other 85.5 mph, until 89.4 mph land speed record was achieved last week at Bonneville:

The Utah Salt Flats Racing Association (USFRA) invites you to attend "Race 2 The Future" being held immediately following Bonneville land speed 2007 race event as this is the first convenient media opportunity for those interested to see and discuss the results of Bonneville racing.

The Ohio State University will be the guest of honor for exhibiting the BB2 and Ford Fusion 999 with the best and fastest Bonneville racing families and teams, Rick Vesco, Terry Nish and BB2 advisor Tom Burkland.


Ford and The OSU are teaming up for attempting dual land speed records for hydrogen fuel cell-powered vehicles.  The OSU already holds the LSR for electric driven vehicles at 315 mph with their battery powered Buckeye Bullet Streamliner.


ALL will be recapping their successes for media, students, general public, sponsors and fellow racers.  Senators, Congressmen, Mayors and President Bush are being invited to speak.

USFRA thanks The Ohio State University and Ford for pioneering Alternative Fuel Vehicle MotorSports to accelerate future development of energy efficient and environmentally friendly automotive technologies.  History demonstrates that testing and tuning on raceways has improved, even reinvented the petroleum powered vehicles we drive today.  Likewise, by pioneering environmentally friendly MotorSports future vehicles can be made to perform even better.

History demonstrates that testing and tuning on raceways has improved, even reinvented the petroleum powered vehicles we drive today.  The same success formula can be applied to pioneering environmentally friendly racing.

Internal Combustion Engines [ICE] are an integral part of land speed racing where non-petroleum fuels have been used primarily for performance enhancements and not for environmental or supply reasons.

Adopting AFs into automotive racing will expand the excitement of AFs becoming part of our daily lives.

Although you can find some of the world's finest auto engineers at Bonneville, its amateur status ensures that even the backyard mechanic, universities and corporate can participate on a competitive level.  In the spirit of the wild west, Bonneville is one of the few remaining amateur raceways and commands a level of respect worldwide.

Bonneville is the ultimate location in motorsports competition.  Please see Anthony Hopkins movie "The Worlds Fastest Indian" to understand who we are and what we do at Bonneville.

Racing AFs at Bonneville can only expand the science, educate the racing community as well as the general public and attract the interest of the younger generation.  Racing AFs at Bonneville may be the best kept secret towards American auto makers becoming the world's leader in the automotive industry once again, because racers are there for all the right reasons.

Auto racing is the most popular spectator sport in the world.  Billions of people watch motorsports.  Race drivers are strongly identified with their sponsors while race fans are the most brand-loyal of any sports fans.

Racing is the most brutal test you can subject a vehicle to.  Running at peak power for several minutes is a true test of durability, performance and efficiencies.  What wins on Saturday, sells on Monday. 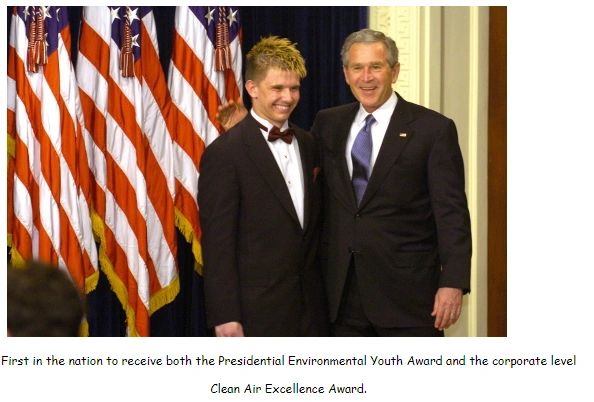 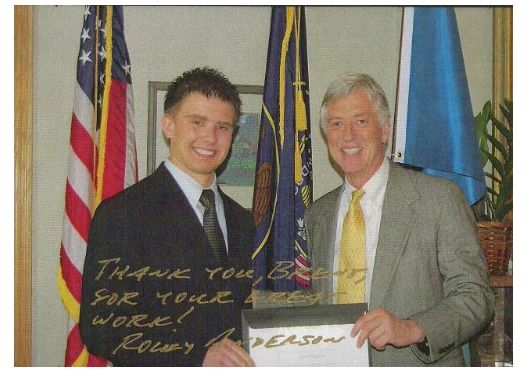 Copyright © 2019 Save the Bonneville Salt Flats - All Rights Reserved.